Clearwater Pointe is an exclusive, gated neighborhood of just 9 homes situated on a peninsula at Lake Clearwater, near 82nd and Dean Road. This gated community enjoys waterfront views and dock access to the lake. Owning a home in Clearwater Point comes with all the perks of lakeside life, such as boating, fishing and swimming. Oh, and did we mention the views?


Return to "Lake Homes for Sale in Central Indiana"

Clearwater Point just a short ways from the Keystone Crossing area of Indianapolis, which includes the ever-popular Keystone Fashion Mall, as well as a number of fine dining establishments, like Eddy Merlot's and Ocean Prime. It is also just 10 minutes from both Fishers and Carmel.

Many of the homes in this upscale neighborhood were built in the 2000s, and feature lots of square footage, and a variety of high-end amenities, like granite, hardwoods and stainless appliances. 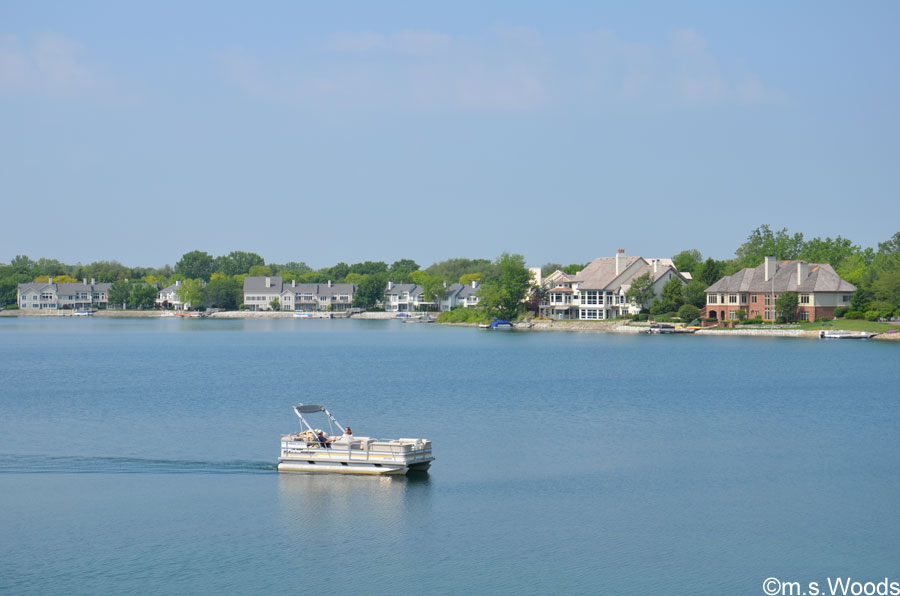 A Boat on the Water at Clearwater Point 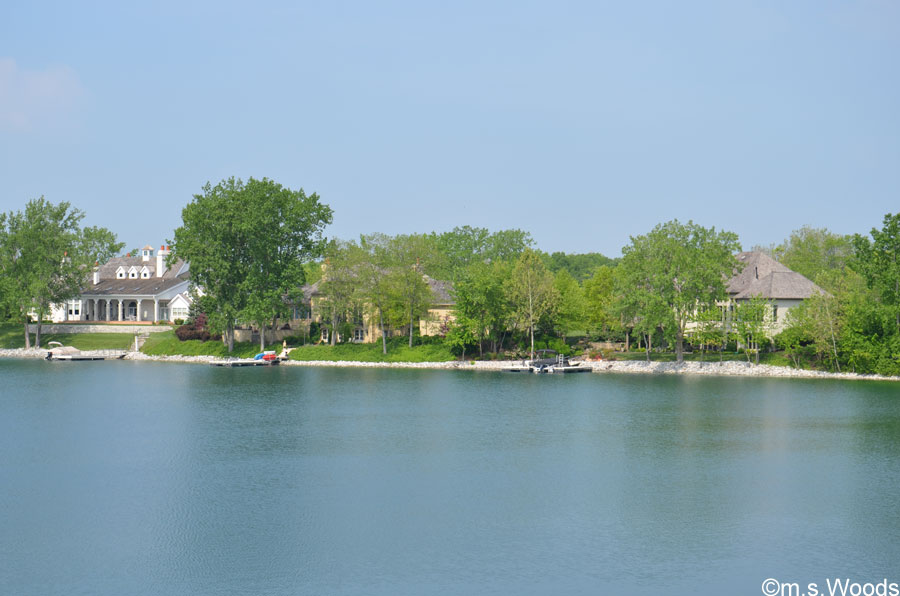 Photo of Shoreline at Clearwater Point 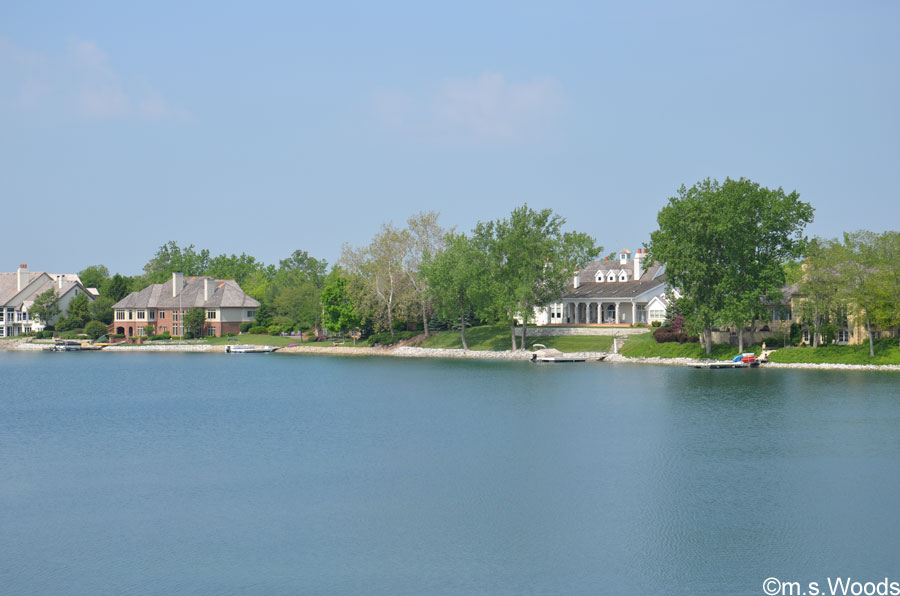 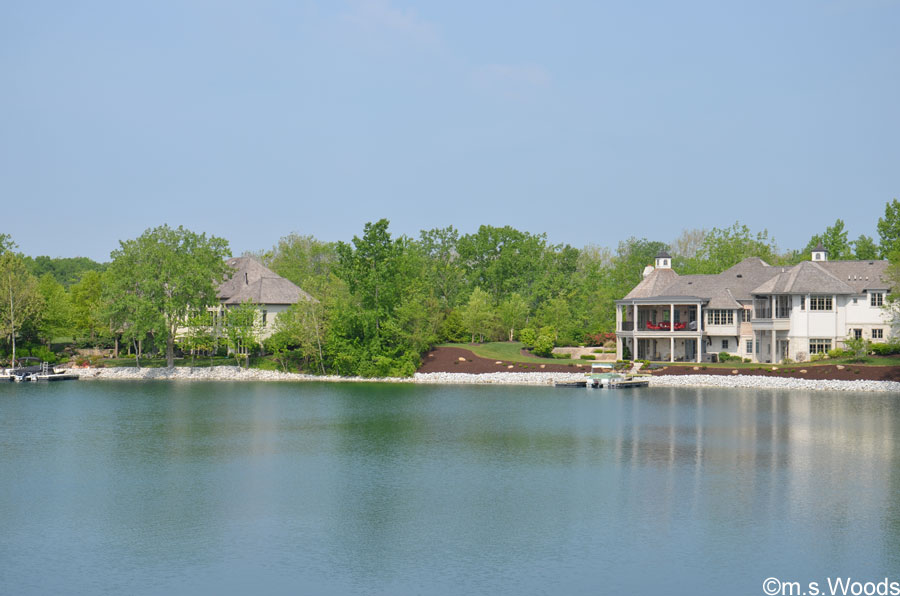